Currently searching for volunteers to work with. If you are interested in , fill this form

Independent Zone is an FPS game, mingled with various mechanics known from RPGs. The player is free to choose the path he wishes to follow, in a non-linear narrative, where every decision matters and consequences manifest themselves as significant changes in the game world.

The project is modelled after S.T.A.L.K.E.R. and Metro series of games and books. We strive for bringing to life a stunning experience, brimming with a distinct, post-soviet climate.

The Zone changes constantly, anomalies constrict and expand their field of influence, mutants and NPCs migrate between locations, responding to dynamic weather changes and occurrences. All those relations are tightly woven together and synchronized with the server, to ensure a unique and challenging experience for players to enjoy.

With intelligent AI, able to learn and improve from it’s failings, an extensive and complex system of artifacts, and engaging crafting, Independent Zone is a new and unique take on the myth of radioactive apocalypse, the one that inspired the iconic S.T.A.L.K.E.R. series.

A reckless experiment gone awry, combined with faults in design, resulted in the Chernobyl Disaster. An unprecedented calamity that took the lives of many, and to this day continues to haunt the minds of young and old alike. In the aftermath of the incident, a monstrous cloud of radioactive dust swept over Europe, causing a surge in cancer incidence and birth defects for many years. The immediate surroundings of the power plant were evacuated, leaving behind the dead city of Pripyat and a vast, irradiated area, named the Zone of Exclusion.

But history likes to repeat itself, and shortly after, another incident took place. Something ominous happened in the narrow, claustrophobic corridors of Lab X, a secret military research site, located nearby the Chernobyl Nuclear Power Plant. Overshadowed by the larger catastrophe, swept under the rug by the military, hoping that it will never resurface, the Incident became shrouded in legend, and ultimately vanished from the minds of those who heard of it.

Independent Zone takes place in the year 2012. After a quarter of a century, dark secrets stored in the laboratory started leaking out through the rotten concrete. Despite all those years, the secret of what happened at the Lab is yet to be found out. You are a special unit member, sent to the Zone with one goal – solve the mystery and retrieve as much information as possible. As one of the first to enter after the calamity struck, there’s no way to know what twisted, nightmarish creatures lurk in the shadows of the facility.

Our team consists of ambitious developers from all around the world. Our mission is to create an unusual and engaging game that will derive a great experience for a player. The genesis of the project goes back to September 2018, when the concept of Independent Zone has born. Since that time, we are working at improving every detail to precisely recreate the post-soviet climate.

We share the passion for interactive entertainment and respect for iconic series that contributed to the inception of the post-apocalypse genre. Every member invests abilities to improve the player’s experience, as well as to implement new ideas and professional attitude to the project.

Screenshots of models and sketches 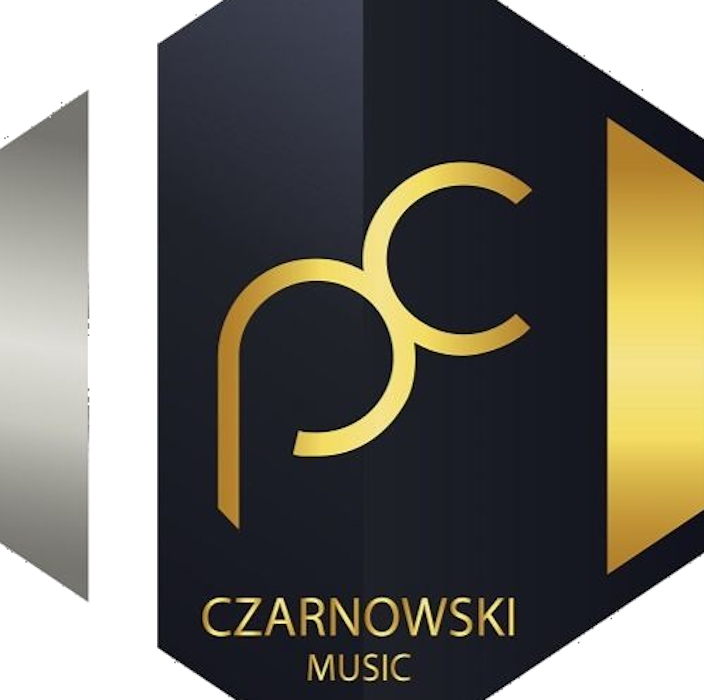